Why Isn’t My House Selling? 7 Possible Reasons (And How to Get That “Sold” Sign)

No matter how long you’ve lived in Lubbock, here are the Lubbock real estate market facts you should know if you’re selling your home.

Over the course of the last decade, the population in Lubbock County, Texas has grown by more than 10 percent.

The population growth in Lubbock has led to a lot of activity on the Lubbock real estate market. There are many people buying and selling homes in and around the area.

Are you thinking about getting in on the action? Whether you own a home in Lubbock and want to sell it or are looking for a home in Lubbock to buy, you should educate yourself about the local Lubbock real estate market before doing anything else.

Here are 10 facts about Lubbock real estate that you should know.

1. The Median Home Value in Lubbock Is on the Lower Side

Home values might not be all that high in Lubbock. But if you’ve owned a home in Lubbock for quite some time now, there’s a good chance that it’s appreciated quite a bit.

Since 2000, Lubbock real estate has appreciated by almost 73 percent. The appreciation rate in the area has slowed way down over the last year or so. But homes tend to appreciate in value by about 3 percent each year on average.

Lubbock has its fair share of both homes and apartments. There are about 92,500 of them.

4. Owners and Renters Are Equally Split in Lubbock

When you step back and look at Lubbock real estate, you’ll notice that homeowners and renters make up an almost equal part of the population. The breakdown looks like this:

The median rent for renters sits at around $1,200 at this time.

5. Most Lubbock Homes Were Built Before 2000

Only about 20 percent of the homes in Lubbock were built after the year 2000.

There are also some very old homes in certain parts of Lubbock. About 2.5 percent of the homes in Lubbock were built prior to 1939.

6. Single-Family Homes Are Everywhere in Lubbock

There are some apartment complexes in Lubbock that provide housing to those who live in the area. They make up right under 30 percent of the dwellings in Lubbock.

But the vast majority of the dwellings in Lubbock are single-family homes. These homes make up over 65 percent of the total number of dwellings. This has turned Lubbock into a great place for families looking for a home.

7. The Majority of Lubbock Homes Have Three or Four Bedrooms

If you’re searching for either a very small home or a very big home in Lubbock, you’re going to have trouble finding it. Almost 60 percent of the homes in Lubbock have either three or four bedrooms inside of them.

Only about 12 percent of them have one bedroom and less than 2 percent have five or more bedrooms.

8. There Are Lots of Good Schools in Lubbock

Most people know that Lubbock is home to Texas Tech University. But TTU is far from the only good school in the city.

There are about 100 different schools in Lubbock, including a variety of options for those looking for an elementary, middle, or high school. The three main school districts in Lubbock are:

Some of the best schools in the city are:

It’s smart to see which schools your children would attend prior to purchasing Lubbock real estate.

Lubbock has earned a bit of a reputation for being dangerous in recent years. The Lubbock Police Department was forced to respond after Lubbock landed on a list of the “Most Dangerous” cities in the U.S. in 2017.

Lubbock does have a fairly high crime rate considering its size. But the majority of the crimes that take place in Lubbock are not violent crimes. Property crimes make up almost 90 percent of all the crimes in the city.

When buying a home in Lubbock, it’s important to remember that some neighborhoods are safer than others. Some of the safest neighborhood options in Lubbock include Hurlwood, Slide, and Burris.

10. Vacant Homes Are a Bit of a Problem in Lubbock

One thing you might see when driving around in Lubbock is that there are a decent amount of vacant homes throughout the city. More than 10 percent of Lubbock real estate consists of vacant properties.

If Lubbock is able to clean up this problem a little bit more than they have, it should lead to a spike in property values. Fewer vacancies in Lubbock would be better for everyone.

Selling a home in Lubbock or any other part of the country can be stressful on a homeowner. It takes a lot of hard work to successfully sell a home in the shortest amount of time possible.

If you want to skip the stress, we can help. We’ll make you a competitive cash offer for your Lubbock real estate and help you close on your home in no time. It’s hands down the easiest way to sell a home in Lubbock in 2019.

Contact us today to find out exactly how simple we can make things when you sell your Lubbock home to us. 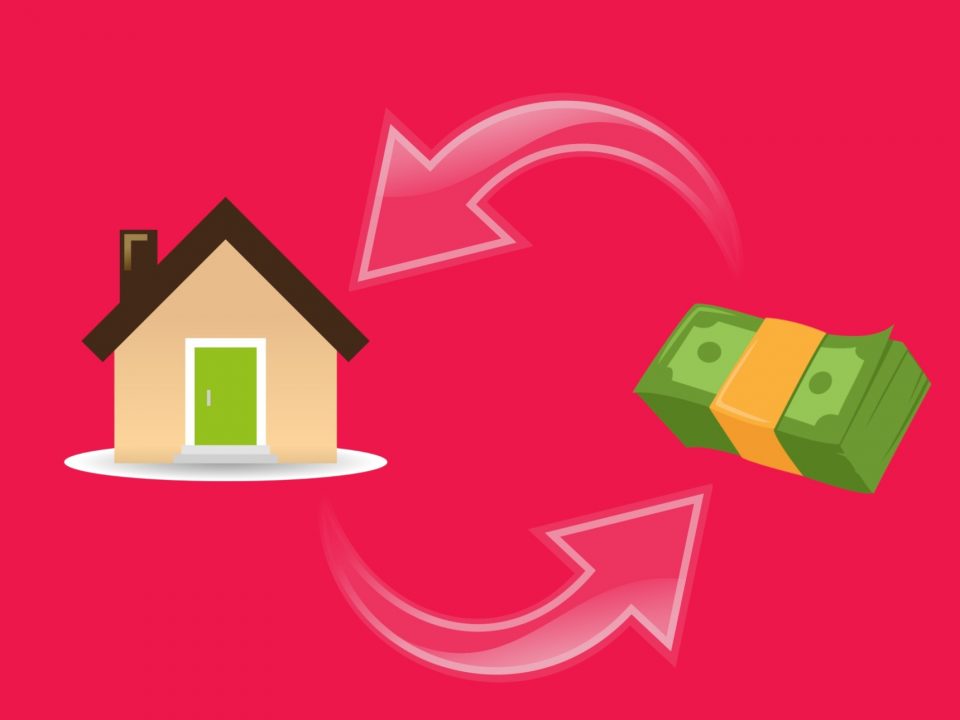 No Repairs Required! All About the Benefits of Selling to Cash Home Buyers 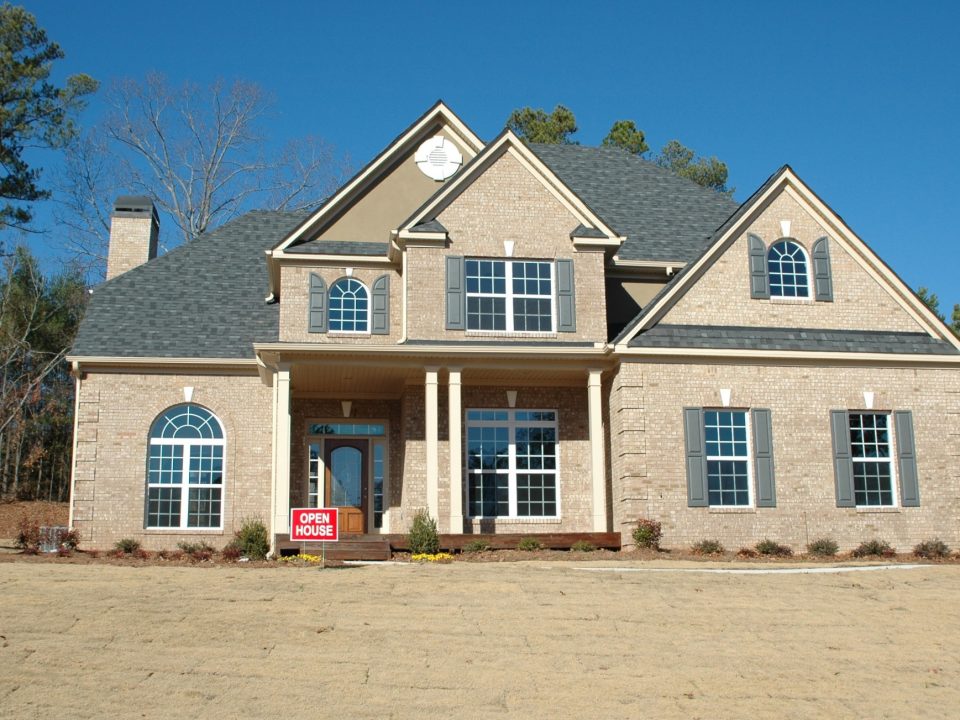 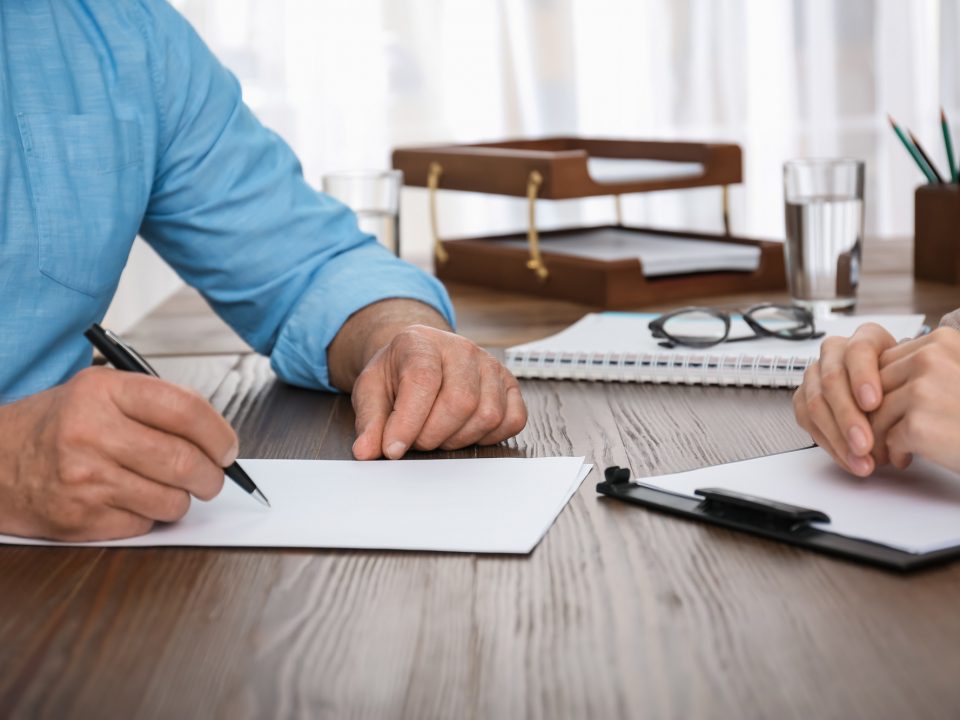 I Inherited a House, Now What?